How to take creative criticism from an editor

So, I’ve been writing a while now – longer than I’d like to admit– and in that time I’ve had occasion to notice (and occasionally experience) the love-hate relationship that ...
Read More

Beware The Invisible Critic – Why writers need to stop self-censoring

I recently read an article titled: “Stop telling authors what they can write.” The focus was on identity politics and the demands by some that writers stay in their lane ...
Read More

Last month, one of our members,  Toby Bennett, was awarded the Silver Sanlam Prize for Youth Literature 2019 (in the English category). We thought you might like to get to ...
Read More

It’s six in the morning and I’m wide awake. As tired as my body is, my mind is already running in circles. It’s a writer’s mind whatever else might be ...
Read More

Why every writer should roleplay

For the uninitiated, roleplaying is simply the exercise of collaboratively telling a story with the use of a system (usually dice-based) to determine the outcome of various actions – as ...
Read More
wpn8_wpbooklist_jre_tobybennett 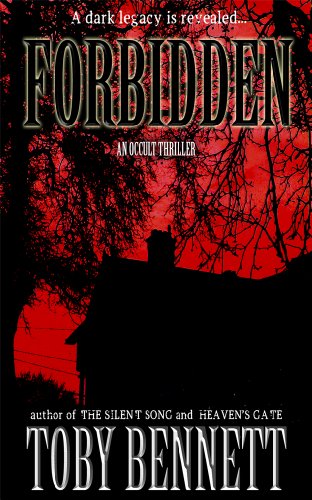 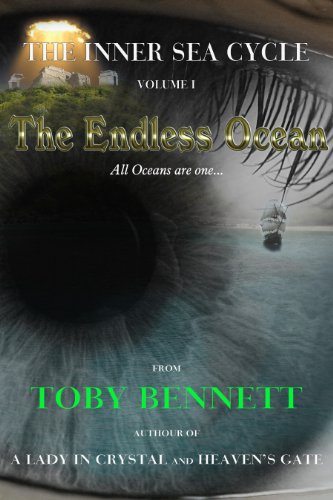 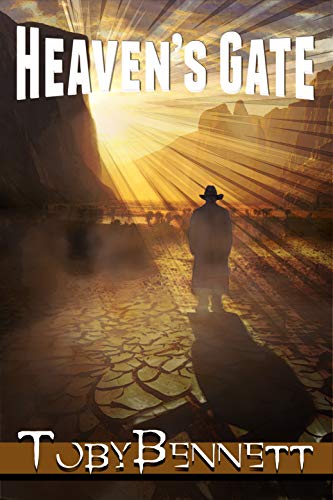 A Lady in Crystal1 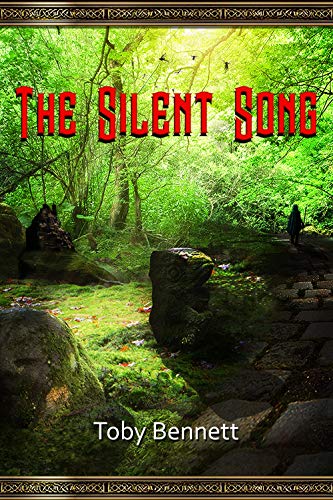 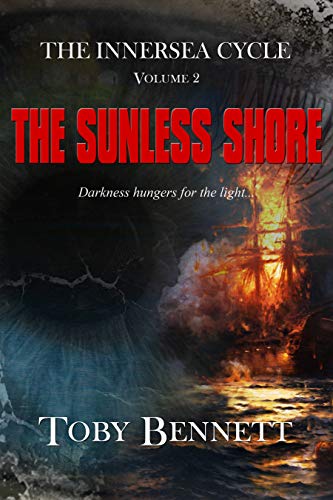 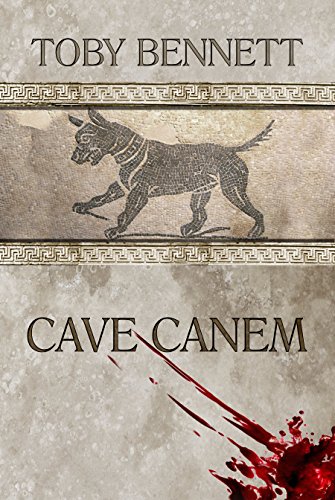 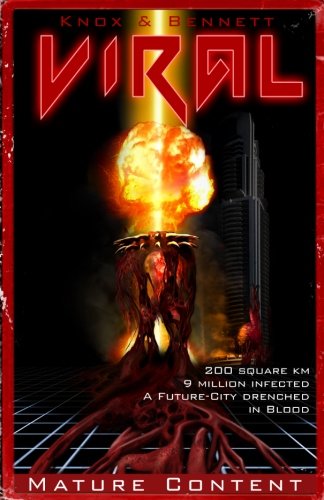 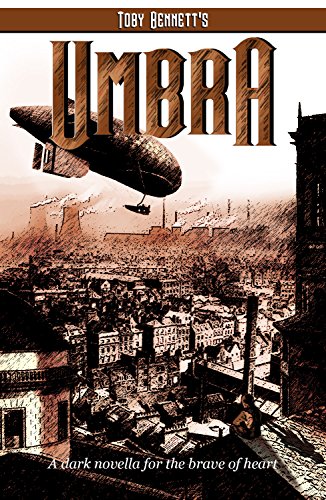 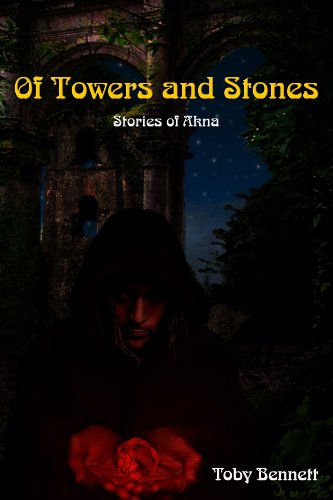 Of Towers and Stones1 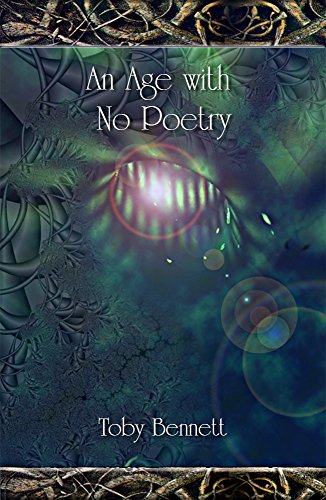 An Age with No Poetry1 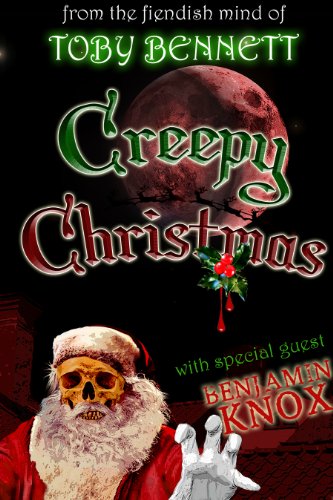